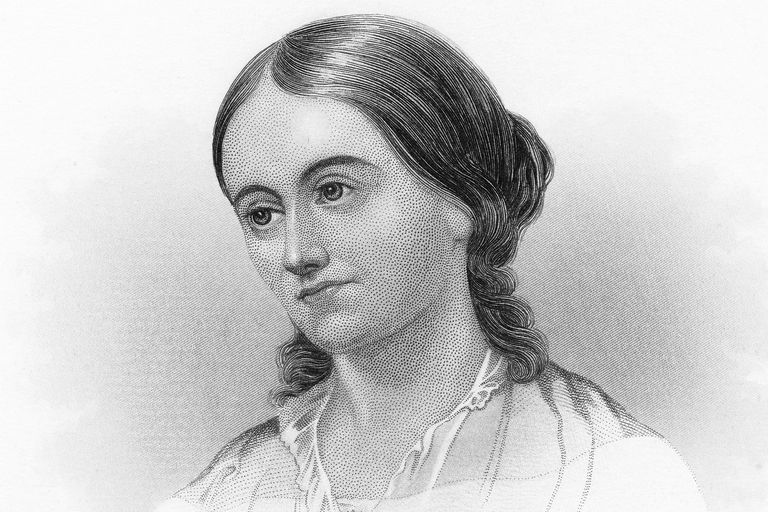 Only the dreamer shall understand realities, though in truth his dreaming must be not out of proportion to his waking.
– Margaret Fuller

Margaret Fuller was a woman of many firsts: the first woman granted access to the library at Harvard, the first full-time female book review editor in U.S. journalism, and the first female foreign correspondent for a major U.S. newspaper.

Born in Cambridgeport, Massachusetts in 1810, she was also the first child in her family. While she was an intellectual star from a young age, her trajectory shifted when her father died in 1835. Instead of launching her literary career, she began teaching to earn money to support her younger siblings.

However, her aspirations did not fade. She remained active in Boston’s intellectual circle, becoming co-editor of The Dial, a transcendentalist magazine, and hosting her Conversations series: gatherings for women to discuss gender roles, women’s rights, suffrage, and abolition.

Her essay, “Woman in the Nineteenth Century,” became a central feminist piece and launched her newspaper career, which eventually took her abroad during the Italian Revolution as the first female foreign correspondent for a major U.S. newspaper.

It was in Italy that she met Marchese Giovanni Angelo d’Ossoli, a revolutionary with whom she would fall in love, have a child, and get married.

When the revolution failed, Fuller and her family decided to return to America. Unfortunately, their ship sunk 400 yards off the coast of New York, and Fuller, her husband, and her child all drowned. 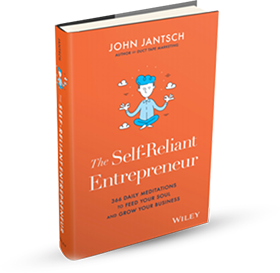